To make up for shortfalls in contributions, plans take extraordinary risks to earn higher returns.

State and local government pensions were national news during the recession, as unfunded liabilities rose into the trillions of dollars and overheated commentators predicted that rising pension costs could push governments into bankruptcy. Today attention has faded and the public-pension industry claims that plans are back on track. Don’t be too sure.

Governments are still failing to make their full contributions; as recently as this week New Jersey’s chief budget analyst deemed it not “fiscally or physically possible” for the state to make its nearly $3 billion full pension contribution this year. Public pensions are taking greater investment risk with the money they do receive. If those investments fail to pan out, the budget picture for many governments will once again be grim.

Thanks to rising stock markets, the average pension funding ratio, which compares a plan’s assets to its benefit liabilities, rose to 76% from 72% in 2014, according to the Public Plans Database. This led the National Conference on Public Employee Retirement Systems to crow in December that “the vast majority of public pensions are well funded and are growing stronger as the economy continues to recover.” More recently the National Association of State Retirement Administrators statedthat “most states have made a reasonably good effort” to fund their plans. The “perception that many plans and states have failed” is wrong; funding problems persist, Nasra said, in “only a handful of states.” 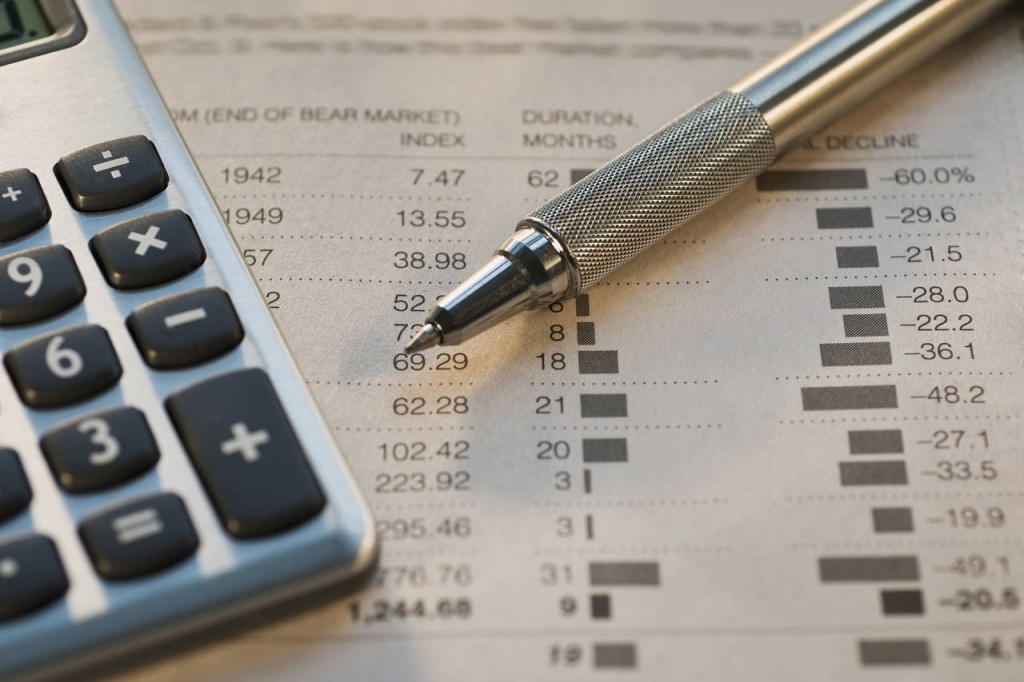 In truth, only 41% of state and local plans received their full contribution last year, according to plan data, down from 65% in 2008. New York state plans to defer $1 billion in pension contributions over the next five years. Pennsylvania’s school-employees retirement plan last year received less than half its full contribution.

To make up for shortfalls, U.S. public plans are taking extraordinary investment risks to earn higher returns. Three Japanese public-employee plans, for example, recently shifted to what news reports termed an “equity-heavy” portfolio holding 50% stocks and 50% bonds. In the U.S., the average public plan devotes 72% of investments to stocks or other risky assets and only one plan out of 98 tracked by the Public Fund Survey held less than half its assets in risky investments.

Kansas has recently gone further, by borrowing $1 billion from the public, which it will invest in hopes of generating a 7.75% annual return. Kansas’ hoped-for return is the norm—the average U.S. public pension also assumes an annual investment return of about 7.75% and bases its contributions on those projected returns.

But are these returns realistic? In October 2014, the Pension Consulting Alliance compiled investment-return projections from eight investment consultants and five asset managers. For a portfolio of 70% stocks, 30% bonds, the survey’s median projected return over the next 10 years was 5.9%. No adviser projected a return exceeding 6.5%.

Many of the investment advisers surveyed are employed by public plans for their advice, but the plans don’t want to listen. If these advisers turn out to be correct, funding costs could rise by 40% above the current levels that most governments already cannot pay.

U.S. state and local governments are required to contribute half as much to their pensions as are private employers, and six-in-10 public plans fail to receive even that low required contribution. If public pensions are indeed back on track, that track may simply be leading the country to more trouble down the road.

Mr. Biggs is a resident scholar at the American Enterprise Institute.